Atlantis is a mythical island, often placed in the Atlantic Ocean. It was first mentioned by the Greek philosopher Plato, who spoke of Atlantis in "Timaeus" and "Critias," two of his dialogues, around 360 BCE.

According to the myth, Atlantis was inhabited by half-god and -human people. They were very prosperous and powerful, ruling the land with wisdom and fairness. These people dominated all others until their hubris angered the gods. The gods decided that the people of Atlantis needed to be punished. Atlantis was destroyed in a terrible cataclysm, complete with earthquakes and floods. The island plunged into the ocean, and the civilization was lost forever.

Plato encouraged his students to question myth and ancient history – the myth of Atlantis helped Plato do this because it questioned in a very public way the Great Deluge myth that had been around in texts in the Ionic region since the early Mycenaean period.

Plato attributed his knowledge of the myth to a document his grandfather preserved from Solon, an ancient Athenian who visited Egypt in the 6th century BCE.

Solon of Egypt was an Athenian legislator and poet who visited the city of Sais in Egypt. He learned about the myth of Atlantis from the priests there and brought it back to Greece.

What are the conditions for Atlantis in the Atlantic?

Usually, I subscribe to the idea that Atlantis is a myth told for entertainment, much like the Greek gods. But let's look at what we know today...

The Azores are 1,400km from Lisbon and 1,900km from Canada and sit above a submerged plateau – a perfect location matching the myth and geographical requirements for a lost empire.

All the while, humans made small boats – mostly canoe-like rafts – for at least the last 40k years. The real question is: how many attempts would it take to successfully traverse the Atlantic ocean from Lisbon to the Azores? You probably only need one if you're half god, but more than a few if you're only human.

How likely was Atlantis?

I'll use IPCC words of estimation to break down the elements here...

These variables have some prior evidence to point towards; however, let's look at elements of the myth (some original, some added later).

Possible that the people on Azores...

Why are many unlikely to exceptionally unlikely? There are little to no past priors of other civilizations harnessing future technology, creating great structures outside of Egypt, praising future civilizations' gods, or ever being even quarter-part gods (not even the pharaohs) at this period of history.

Why is it very unlikely Atlantis organized Earth's kingdoms and traded globally? There are no recorded stories or documents of Atlantis, and all details originate at one place: Plato (via his grandfather via Solon). Plato spoke of kingdoms known to the Greek's but left out the Americas and Asia. Stories passed as history, but originating from a single source tend to be a myth.

What if Atlantis wasn't in the Atlantic?

Let's review the possibility that a lost civilization was located...

What's the probability of Atlantis?

If all elements above are equal, with equal evidence of past priors, and we ignore things like the prior evidence of myths being fiction, or ever discovering one lost ancient civilization of any technological advancement... there's less than a 40% probability of a lost Atlantic civilization existing, and it's far from matching the details in the Atlantis myth.

It's more probable – like most "history" told from this period – that the myth of Atlantis was used for entertainment and education (through parables).

Is it fun to believe in lost advanced civilizations? 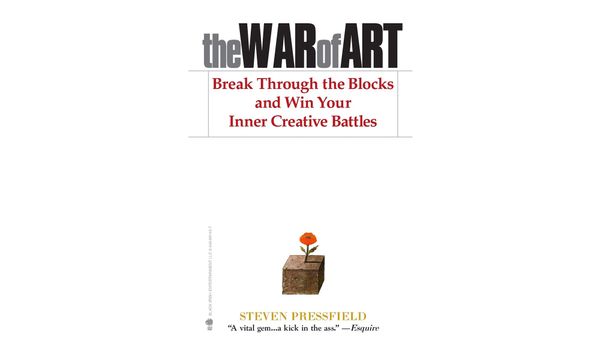 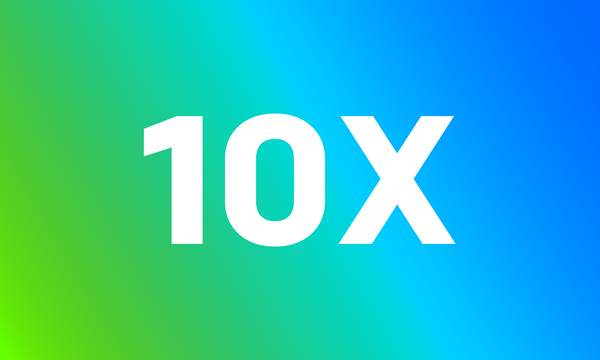 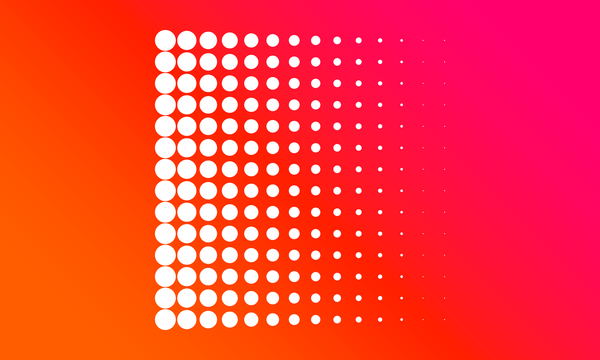 A lesson in human nature from scaling a global fitness app to 40 million people.